Manu Ginobili and Tim Hardaway spearhead the list of Basketball Hall of Fame for the Class of 2022.

A mix of champions, Olympic gold medalists, and coaches.

Manu Ginobili is known for sidesteps or now commonly known as the eurosteps but he is more than time.

The Agrentinian is also a four-time NBA champion with the San Antonio Spurs, a two-time All-Star and a former Sixth Man of the Year.

His jersey number 20 was also retired by the Spurs.

Meanwhile, Tim Hardaway was known for his killer crossover in the 90s but again he is also more than that.

He is a five-time NBA All-Star, a one-time All-NBA First Team and got his jersey number 10 retired by the Miami Heat. 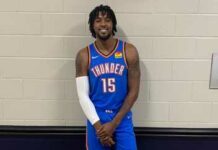 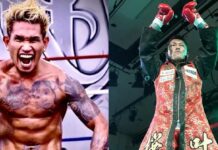 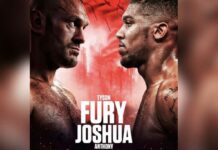 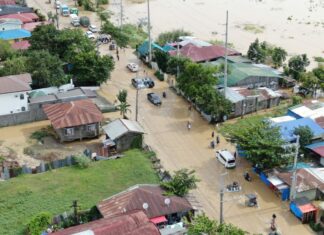