“We are very sorry to see Alex leave the team. He had a tremendous impact on the team and was very concerned with the players’ well-being on and off the court,” saad ni team owner Wilfred Steven Uytengsu sa isang pahayag.

“Yesterday at his house, a man I deeply respect, Fred Uytengsu, sat down with me, looked me in the eye, and asked me to step down,” wika naman ni Compton.

“I accepted his direction and have agreed to resign as head coach of the Alaska Aces. It has been an honor for me to coach such a storied franchise. I have made great relationship sand a lot of love for people in the organization. Being a part of the Alaska family has meant a lot to me and my family, and we will always treasure our time with the Aces.” 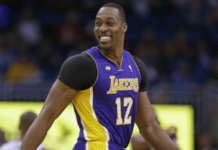 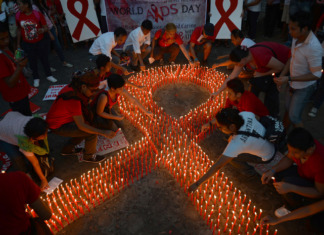