KORONADAL CITY – Magdalo and Otso Diretso groups are set to meet to tackle their next steps, including the filing of charges against Peter Joemel Advincula alias Bikoy.

This came after the latest revelations and accusations disclosed by Advincula in which the involved are the members of Otso Diretso aside from former DILG Sec. Mar Roxas, and pin-pointed Sen. Antonio Trillanes IV as the alleged mastermind of defaming President Rodrigo Duterte, its families and allies in the viral “Ang Totoong Narcolist” video.

Alejano, during in an interview of Bombo Radyo Koronadal, stressed that Bikoy is just spewing lies on the said issue.

He also clarified that he had never known or seen Advincula, and it is just a diversionary tactic and a black propaganda against the opposition to silence them.

Alejano also questioned Advincula’s credibility and even called him a liar. 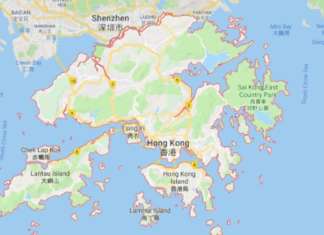