Guillermo Rigondeaux is glad for the second opportunity to make the bout against WBO Bantamweight champion John Riel Casimero on August 14th.

After canceling the all-Filipino bout between Casimero and newly crowned WBA champ Nonito Donaire, Rigondeaux came first to the list to fight Casimero.

Given a chance to fight in Showtime once again, Rigondeaux aims for a spectacular finish against his younger opponent.

“This is a big fight for my team and me because we have a chance to win that WBO title,” said the two-division world champion on BoxingScene.

“Fighting on Showtime once again is going to be fun, and I’m grateful for the opportunity. Although I’ve been out of the ring for well over a year, I’m still in great shape and have plans to ruin Casimero’s dreams. I know he has a lot of power, but he’s fighting a man with excellent boxing skills and a high ring IQ.”

The 40-year old Cuban has a record of 20 wins with 13 knockouts and one defeat. He may have been forgotten inside the ring in the previous years, but he is ready to defy father time just like Manny Pacquiao is doing.

“I’m going to box circles around Casimero and show him what ‘El Chacal’ is all about. My trainer Ronnie Shields and I have been working on some new tricks, so don’t be surprised if I knock him out,” he said. 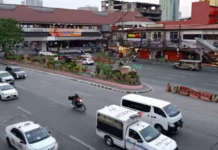 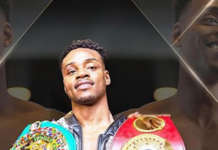 Roach admits wanting Pacquiao to fight Garcia rather than Spence 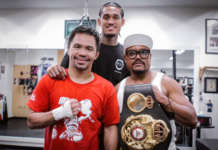 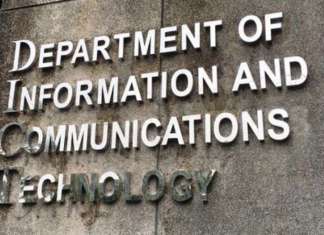 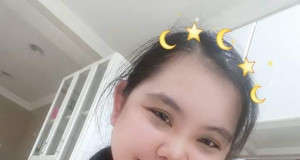