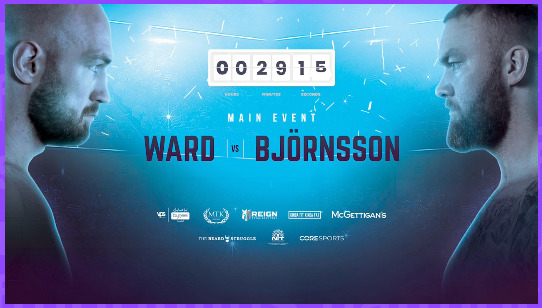 Hafthor Bjornsson has already stepped in the boxing ring for a real fight, his debut.

Although not professional, the fight marked the birth of the 2018 World Strongest Man as a boxer.

He fought Steven Ward, a British professional boxer, in a three-round fight held in Dubai.

The debut of Bjornsson was very much anticipated by the fans, especially those who followed the rivalry between him and his future opponent Eddie Hall.

It was a mismatch in height and weight. Bjornsson was way heavier and taller, but Ward is a professional boxer. He used his experience inside the ring to fight the newbie, where he ended up bloodying the World Strongest Man’s nose.

Bjornsson, though, did well in the early part.

He showed agility despite his size, and it is something to look forward to when he fights Hall in September this year.
The debut, however, ended in a draw.
The experience will significantly help Bjornsson to adjust before facing his rival, who is also a newbie in boxing.
They decided to finally settle their discourse inside the ring once and for all.