The Portland Trail Blazers are the first team to make a move in the offseason.

They swapped their 2025 first-round pick for power forward Jerami Grant who played for the Detroit Pistons in the last three years.

With the departure of CJ McCollum, Damian Lillard was left alone to carry the offensive load of the team but that might change with the arrival of Grant who averaged 19.2 points, 4.1 rebounds and 2.4 assists last season.

At 6’8″ Grant is going to be an integral part of Portland’s new season run and this is just the beginning.

There are still a lot of players in the free agent market and trade block. 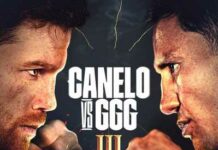 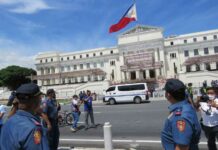 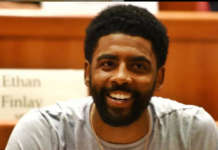 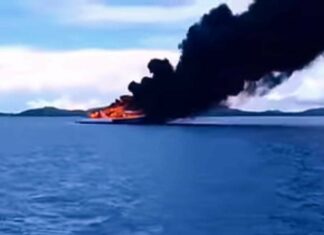