Cabinet Secretary Karlo Nograles admitted that the 2019 national budget bill is still pending at the Office of the President (OP) legal team for scrutiny and further review.

According to Nograles, they are finalizing the summary of changes and submit to President Rodrigo Duterte at the soonest possible time.

Nograles also said that the summary of changes include the amendments and insertions in the budget bill since it was submitted to the Congress until approved by leaders of both Houses.

The cabinet secretary added, they will also provide options for the president to help him decide whether to sign or veto the budget bill. Earlier, the president threatened to veto the whole 2019 national budget if he finds irregularities.

Initially, MalacaÃ±ang advised reporters that the president will sign the General Appropriations Act of 2019 supposedly today but it was later removed from the president’s schedule for April 15. 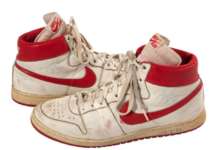 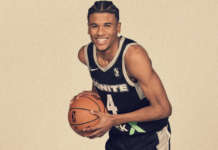 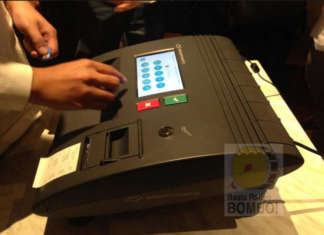