Retired for more than a decade, Oscar “Golden Boy” Dela Hoya announced he will be back in the boxing ring at the age of 47.

Following the trend, Mike Tyson started, Dela Hoya will fight once again but unlike Tyson who will be competing in an exhibition match, the Golden Boy wanted a real fight.

“It’s a real fight. I miss being in the ring, I love boxing,” he said.

However, his attempt for a real fight may not be welcomed by everyone as it will put his health in danger.

“Boxing is what gave me everything I have today, and I just miss it. Look, it’s been a long time, yes, but actually my jab feels faster than ever. I have to make sure that my conditioning is perfect, my health is good. And that’s going to take place in the next few weeks. So we’ll see,” Dela Hoya added. 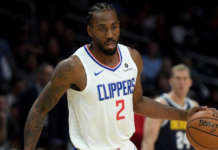 Clippers welcome back Kawhi Leonard with a win over Pistons 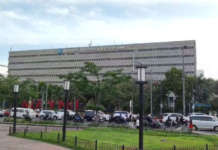 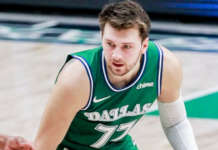 Luka Magic in display as the Mavs nip Clippers 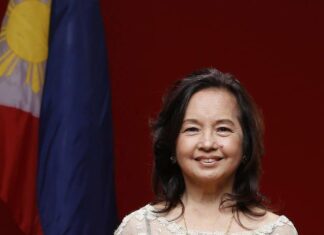