Filipino American Remy Martin is on his way to the defying moment of his basketball career as he declared for the 2020 NBA Draft.

If drafted, Martin will be the second Fil Am baller to enter the NBA following Jordan Clarkson of the Utah Jazz.

Martin was also invited to join the Gilas Pilipinas national team once but failed to turn into reality.

However, Martin is still thankful for the support of his Filipino fans as he included the word “pamilya” and the Philippine flag on the photo he posted.

He was averaging close to 20 points and four assists per game before the NCAA season was suspended due to novel coronavirus. 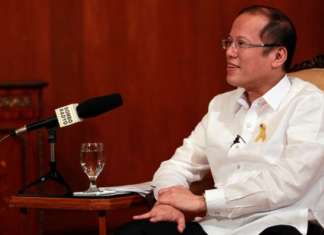