The Muntinlupa Regional Trial Court (RTC) Branch 205 and 256 on Wednesday granted the request of detained Sen. Leila de Lima to go on a furlough to visit her 86- “critically-ill” mother, Norma Magistrado De Lima.

De Lima is currently facing drug charges for over three years over her alleged involvement in the illegal drug trade inside the New Bilibid Prison.

The courts gave the opposition senator 48 hours or two days, including travel time, from August 14 to 15 to see her mother who is suffering from dementia.

She must return at the PNP Custodial Center on or before August 16.

De Lima’s staff, Ferdie Maglalang confirmed that they are now arranging de Lima’s plane trip going to Legazpi this afternoon. He also said the senator will proceed to their home in Iriga City, Camarines Sur, instead of the hospital in Naga City.

While all expenses related to the furlough will be shouldered by De Lima.

“PNP Chief Director Oscar Albayalde or his representative, in coordination with the Sheriff of this Court shall provide adequate personal escorts and security measures in all movements and disposition of accused De Lima,” read the court’s order. 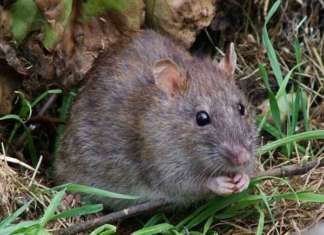