National Security Adviser Hermogenes Esperon gave hint on what might be the new announcements of President Rodrigo Duterte in his upcoming State of the Nation Address (SONA) on Monday.

In an interview of Bombo Radyo, Esperon said that there are a lot of things to expect on this year’s SONA.

As of now, the Palace expressed their confidence that there will be no problem on the day of the event.

Together with the Armed Forces of the Philippines (AFP), at least 5,000 police personnel are expected to be deployed around Batasang Pambansa Complex in Quezon City.

Esperon also assured that protesters can freely express their opinions during the event. / with reports from Bombo Radyo Dagupan; edited by Bombo Soleil Marquez 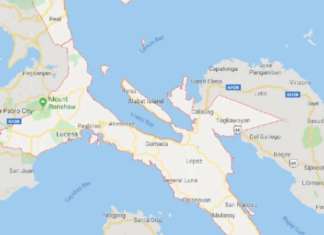