Heavyweight title contenders Dillian Whyte and Alexander Povetkin will finally meet inside the ring on August 22 as the finale of Matchroom Boxing’s Fight Camp.

Matchroom Boxing headed by promoter Eddie Hearn will make their boxing return on August 1 that will run a course of weekly fight night during the entire month.

The heavyweight bout was canceled due to the coronavirus pandemic but with Hearn’s persistence to find an alternative venue that will assure the safety of everyone involved, Matchroom Boxing will officially return.

Povetkin, a former WBA heavyweight champ has a record of 35 wins with two defeats. Both of his losses came from two unified heavyweight title fights (WladimirKlitschko and Anthony Joshua).

On the other hand, Whyte has 27 wins and one defeat.

Whyte is also a professional kickboxer and mixed martial artist. 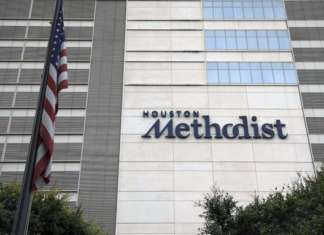