Mike Tyson has been the talk in the boxing world for the past few days after announcing he will return to the ring for a charity match at the age of 53.

This being said, former boxers are on chase to lock a deal with the ‘Iron’ Mike. Ahead of the race are Shannon Briggs and Evander Holyfield.

Briggs who has yet to formally retire but last fought in 2016 revealed the progress in closing in the fight.

“This is for charity, this is exhibition, I want people to understand. We all know it’s an exhibition and then we will see what’s left in the tank. It’s for charity, it will be fun, but this is Mike Tyson we are talking about. He naturally hits hard, so he might hit me and he might break my rib. We have to be fully prepared,” he said.

Meanwhile, Holyfield said he will make a comeback once Tyson agreed for their trilogy. 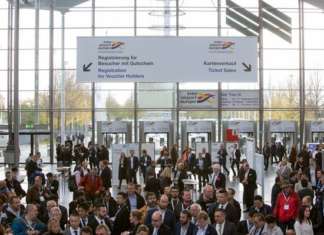