Virginia Police have identified the suspect in a mass shooting that took place in a Virginia Beach Municipal Center.

DeWayne Craddock, 40-years-old, is a longtime city employee from the public works department. He was a certified professional engineer.

His name was also part of the person to contact if someone needs information about regarding the city’s local road projects.

In 2013, he was involved in a motor vehicle violation.

Craddock served as a private in Army National Guard in 1996 after entering Denbigh High.

The authorities recovered a .45 calibre gun, magazines and a supressor. They police said that the suspect bought it illegally. 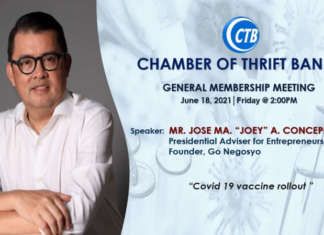