It was pretty obvious back then, and it was just the sign that Mikey Garcia is waiting to face the living legend, Manny Pacquiao.

However, it didn’t go as planned, and everyone was surprised that the eight-division world champion picked Errol Spence Jr.

Even his long-time trainer Freddie Roach was surprised as he was leaning on Garcia than the unbeaten unified welterweight champion Spence.

“He [Spence] wasn’t my first choice. I was leaning toward Mikey Garcia because he challenged us several times and so forth. When Manny picked Spence, I said, ‘Congratulations, you picked the best guy out there,” he said courtesy of Yahoo Sports.

Now that the fight is already set and they are just less than a month before fight night, Roach was hoping Pacquiao will fight like Pacquiao in his Antonio Margarito fight way back in 2010.

Team Pacquiao is currently training in LA as they continue to build up for another historic moment for the 42-year old Pacquiao. 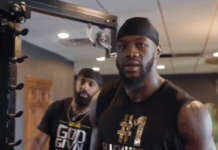 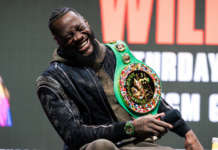 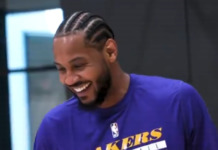 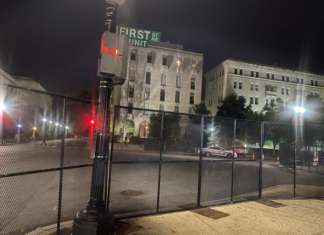