The Philippine Olympic Committee (POC) is expecting to send 10 Filipino athletes to be part of the prestigious 2020 Summer Olympics in Tokyo, Japan.

Two Pinoy athletes were already part of the said Olympics. They are Carlos Yulo for gymnastics and pole vaulter EJ Obiena.

POC board member and Gymnastics president Cynthia Carrion-Norton said they are hoping that they can add more Pinoy athletes to compete in the Olympics. The Olympic qualifiers will end in May.

Some of the athletes who will try their luck in are 2016 Olympic silver medalist Hidilyn Diaz for weightlifting, Kiyomi Watanabe (judo), Margielyn Didal (skateboarding), Nesthy Petecio and Eumir Marcial (boxing, and other Pinoy pride from athletics, swimming, fencing, golf, and taekwondo.

Velasco also assured that PSC will continue its support to all qualified athletes since they will also shoulder all the athlete’s training expenses outside the country.

“(But now) ang Olympics is just six months away. At yung mga Pilipino, we’re still high on our success. So if we still have more athletes qualifying in the first quarter in the Olympics, tuluy-tuloy lang po ang suporta (ng PSC),” said Velasco. 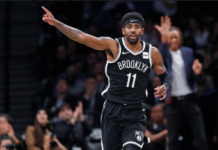 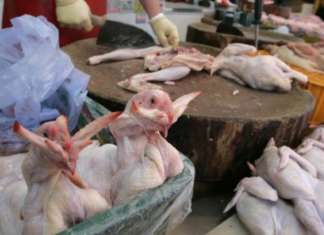