MalacaÃ±ang slammed the five United States senators who called for the release of Senator Leila de Lima and dropping of charges against online news agency Rappler and Ms. Maria Ressa.

Presidential Spokesman Salvador Panelo advised US senators Edward Markey, Marco Rubio, Richard Durbin, Marsha Blackburn at Chris Coons “to mind their own business — their country has enough problems and they should focus on them.”

Panelo rejected the resolution calling it as “unwelcome intrusion” to the countryâ€™s domestic legal processes and an “outrageous interference” with our sovereignty as the subject cases are now being heard by our local courts.

“No government official of any foreign country has the authority or right to dictate on how we address the commission of crimes,” Panelo said.

The Palace spokesman added that the five US senators believed hook, line, and sinker the “false narratives” fed to them by what he calls “biased news agencies and paid anti-Duterte trolls” on the three issues raised, such the case of Senator De Lima, the charges against Ms. Ressa, and the alleged instances of extrajudicial killings (EJKs) in the country. 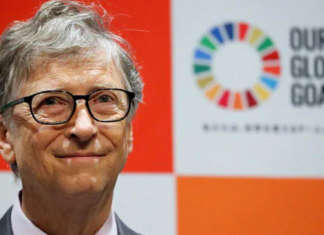