With only a day before the big fight between Manny Pacquiao and Keith Thurman, both boxers made the weigh-in Saturday in Las Vegas, Nevada.

Pacquiao and Thurman successfully made the welterweight limit set by the World Boxing Association of 147 pounds.

The fighter senator is trying to get the WBA “super” welterweight crown from Thurman. This will be the 71st time Pacquiao in what is seen as one of his most challenging fight since his loss against Floyd Mayweather in 2015.

“It is my time. This is one time. Manny Pacquiao ain’t doing nothing to me, baby,” Thurman said.

Thurman will be making the sixth defense of his 147-pound world title after his two-year hiatus from the boxing ring.

Pacquiao (61-7-2, 39 knockouts) meanwhile said he was unconcerned by Thurman’s trash-talk. 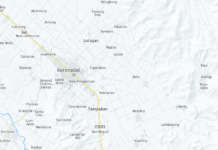 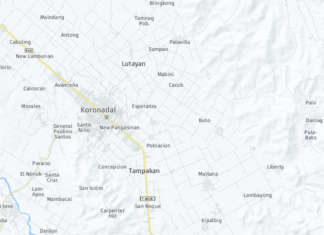