Based on the information received by Bombo Radyo Koronadal, joint elements of 34th Infantry Battalion and Midsayap PNP were fired upon by allegedly members of Mando Mamalompong’s group as they were about to serve arrest warrant in the said place.

Mamalampong is 2nd Division commander of BIFF and also spokesperson under the Karialan faction.

One soldier was reported wounded in the firefight.

Aside from Mamalampong, the military also neutralized a member of terror group and was identified as Nur Hamid Sabdulla alias Tong.

Recovered from the encounter site were one M-16 rifle, one M-14 rifle, magazines and ammunition. 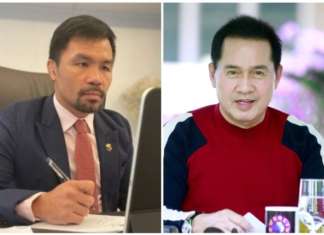