President Rodrigo Duterte assured that he will not sign any “illegal budget bill” following calls for him to veto the alleged pork barrel insertions of the House of Representatives to the approved bicameral conference committee version.

During the campaign rally of PDP-Laban last night in Bacolod City, Duterte threatened not only line veto but to reject the whole 2019 proposed P3.7 trillion national budget he finds unlawful provisions.

Duterte said he will scrutinize the enrolled copy of the budget bill especially those alleged insertions before signing or scrapping it totally.

The government is currently operating on a re-enacted 2018 budget since January this year causing delays in the infrastructure projects and other government programs allocated in the 2019 national budget.

Earlier, Senate President Vicente Sotto III signed and transmitted the budget bill to the Office of the President â€œwith strong reservationsâ€ to some alleged â€œinsertionsâ€ by House of Representatives in the bicameral conference committee report.

Sotto urged the president to veto the realignments made by some representatives in the national budget that senators believe to be unconstitutional.

The squabble between the Upper and the Lower House has delayed the signing of the budget bill by President Duterte and compelled the government to operate on a re-enacted budget. 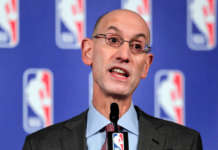 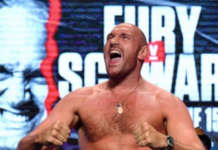