According to Belgica, based on the testimonies from the victims, the BI personnel illegally arrested and detained them including legal foreign workers together with Chinese and Indian nationals then asked money for their release.

Meanwhile, Atty. Aldwin Alegre, Deputy Commissioner of the Bureau of Immigration confirmed preventive suspension of their 18 personnel accused of extortion. 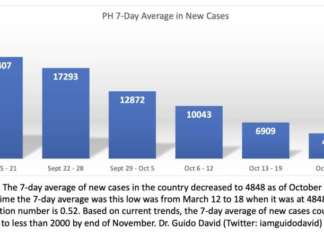