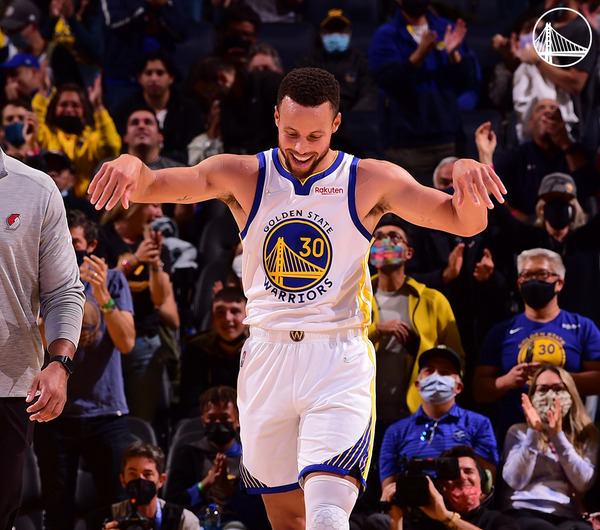 At the moment, this is unanimous. Stephen Curry is the leading candidate for the MVP early in the NBA’s 75th anniversary season.

The two-time MVP who is on the pace of becoming the all-time three-point leader this season is continuing to torch every opponent they face.

The Golden State Warriors are the top team in the league right now, without Klay Thompson and James Wiseman in the mix.

A majority is about Curry. Who is on a nightly basis draining nine triples and dropping 30 and 40 points. He may be one of the players who isn’t bothered by the Wilson basketball.

Kevin Durant of the Brooklyn Nets is the other half of whom I’m talking about.

He is shooting ridiculously high in the field—efficiency at its finest.

However, when Curry and Durant faced off a few days back, Steph easily won the matchup as the Warriors delivered a blowout against the Nets on their home floor.

Curry was cooking all night that the Nets fan even chanted MVP for him.

Well, if this does continue, Curry might win his third MVP trophy. 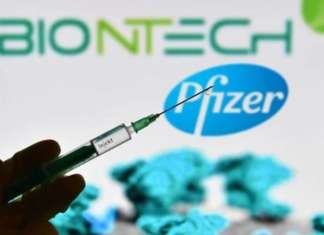 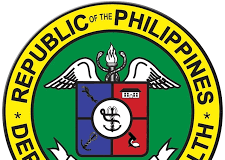