MANILA – A group of teachers on Monday called on Commission on Election (Comelec) and Department of Budget and Management (DBM) to ensure poll workers their election honoraria.

Members of the Alliance of Concerned Teachers (ACT) are worried that poll workers will not be able to receive their election honoraria after President Rodrigo Duterte announced he might veto the General Appropriations Bill due to allegations of illegal insertions and realignments.

The group hopes that the poll body will address issues regarding the payment of election service compensation like the “unjust and unnecessary” deduction of 5% tax.

Per RA 0756 Election Service Reform Acts, members of the Board of Election Inspectors are entitled to receive honoraria amounting to P5,000 to P6,000 and transportation allowance of P1,000 each.

For the 2019 midterm polls, they shall receive another P2,000 allowance for attending required trainings. 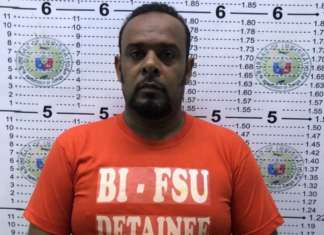