“The concerns being raised by the progressive and leftist groups as well as human rights advocates have been adequately addressed during the Committee on National Defense and Security public hearings, as well as the debates and interpellations in plenary. Enough safeguards are in place. The critics – some of whom had been extended the opportunity to help craft the bill – should read first the bill itself to see for themselves what I am saying,” wika ni Lacson.

“Once the House of Representatives approves the adopted Senate version of the Anti-Terror bill on third and final reading, they will then transmit it to us for enrollment and subsequent submission to the President. Since it is a certified urgent measure, the three-day rule restriction as required under the Constitution is lifted. That gives the bill a chance to be enacted into law within 30 days unless vetoed by the President, which is very unlikely considering the certification that he issued,” dagdag pa ni Lacson.

“As a responsible member of the community of nations, we are duty-bound to improve upon our laws towards ensuring we are able to implement United Nations Security Council Resolutions, meet international standards, and fulfill state obligations with the UN – while putting in place safeguards against possible abuse,” saad pa ng mambabatas. 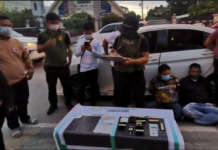 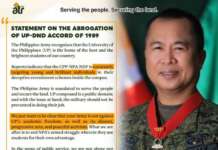 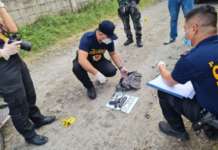 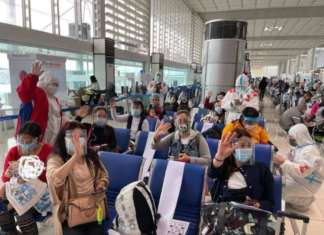